Faisal Susiwala is a real estate professional excelling in the competitive landscape of the property industry. The seeds for his successful career in the field were planted early in his life, as he was only 18 years old when he first entered the market. Even though a large Real Estate franchise did not give him a chance because of his age, Reid C. Menary, a 73-year-old independent real estate expert, helped Faisal carve his way towards the top of the market.

Mr. Menary became Faisal’s broker, mentor, and friend. After Mr. Menary’s retirement, Faisal continued to advance his career, joining a National Franchise, and in 1994, he became a member of the world-known RE/MAX Network.

Since then, Faisal Susiwala has gained sharp market knowledge, establishing a reputation as a well-respected, innovative, and reliable professional. Today, he holds the #1 Agent title in Canada, operating with the #1 Real Estate Brand worldwide. 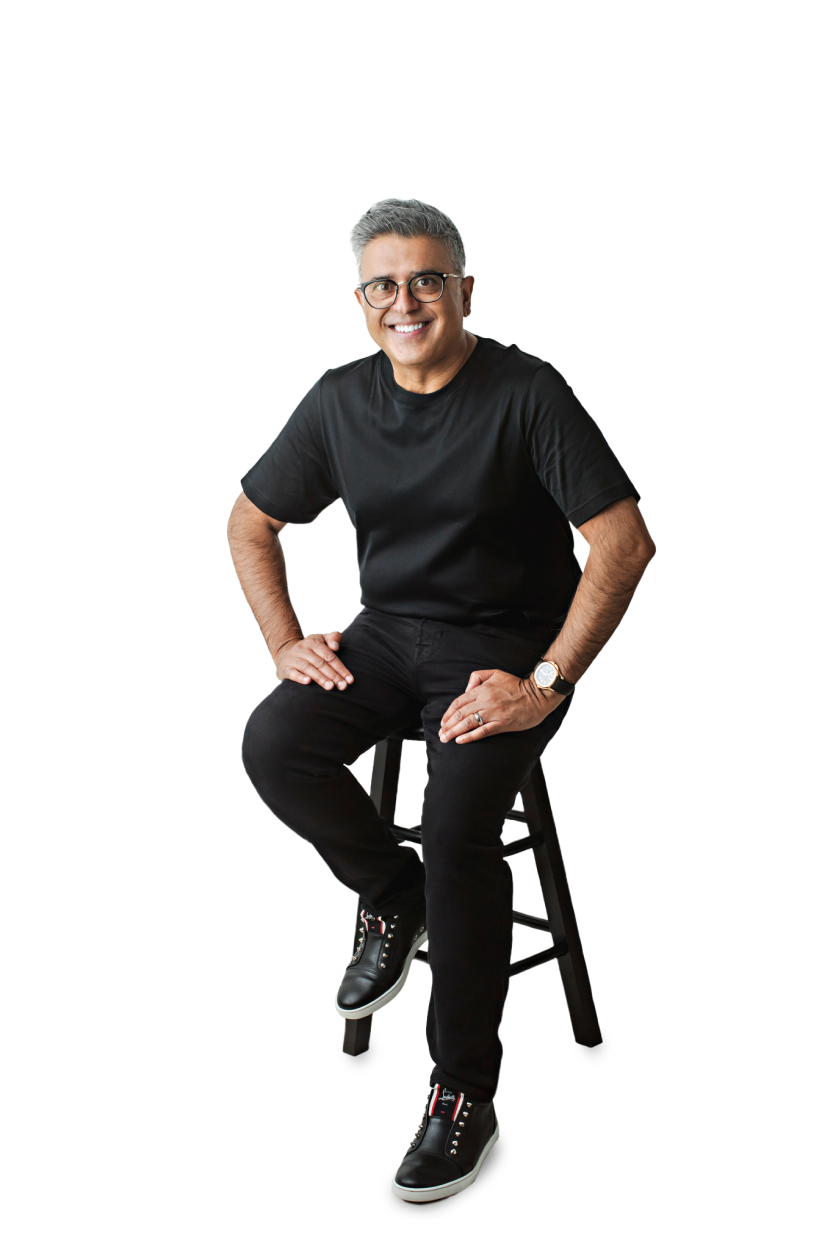 Browse my most recent Featured Listings and call me to schedule a showing today!

Using a blend of cutting-edge marketing strategies and well-carved plans tailored to your needs, Faisal Susiwala ensures successful transactions with your best interest in mind.
Proof of his exceptional performance is consistently achieving over asking results for his customers. Plus, he can provide you with the necessary capital to renovate and achieve your property goals.
Call Faisal at 519-624-5555 and take all the hard work out of any buying or selling challenge.

READ ALL THE REVIEWS IN GOOGLE! 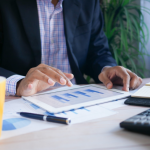 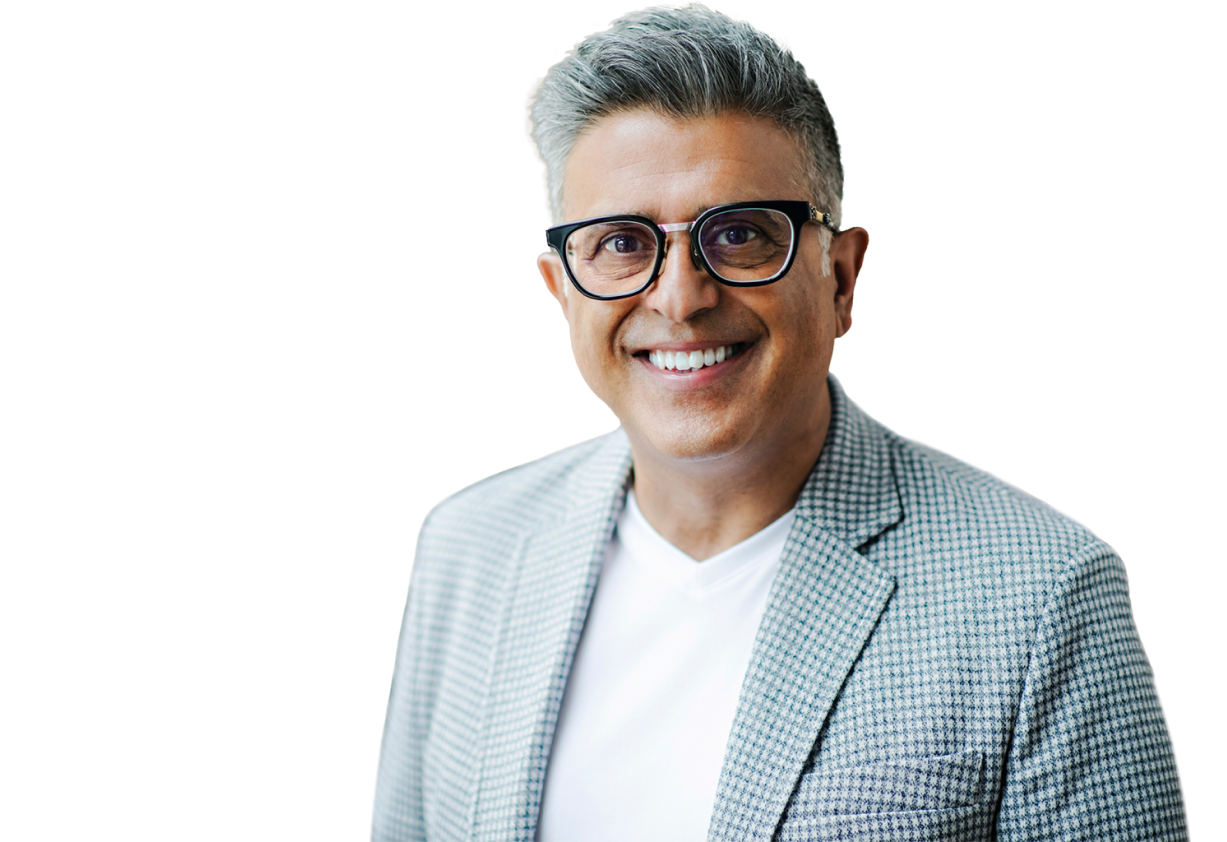 I knew from the beginning that Faisal was Canada’s Top Agent to get the job done! I trusted his work, knowledgeable avenues, and expertise. I wanted to sell asap. Faisal listed my house, and 3 days later, 3 offers and was a done deal made! His communication and availability during a long weekend was absolutely... 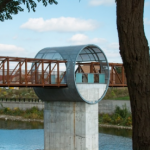 Faisal was awesome to have as a realtor. He is very professional, extremely knowledgeable, informative and had our house listed promptly. His staff is excellent to work with and kept us informed of all comings and goings. A pleasure to work with. Highly recommend him if your looking for a realtor. 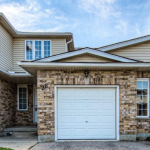 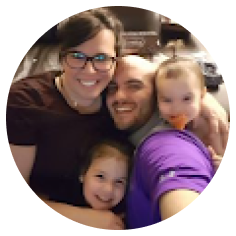 Eric and I loved working with Faisal. He is honest, reliable and was there for us every step of the way. We couldn't be more pleased with his service. He is a hard-working man who doesn't settle for less than the best for his clients! Thanks to Faisal and his team, we have purchased our dream home and sold our current home with ease. 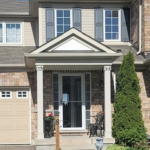 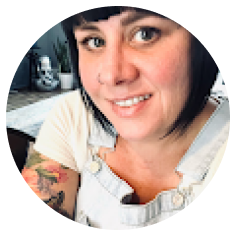 In the real estate market not being overly familiar with real estate. Faisal and his team supported me to deal with my property while dealing with a dealing with my complex Divorce settlement, and it was a great experience . Faisal was honest , genuine and steered my in the right direction... 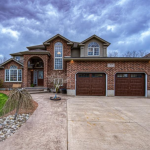 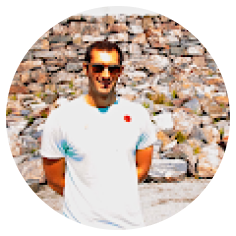 Faisal was incredibly helpful throughout the sale of my house. He provided easy to understand advice, was easily accessible at all times, and made me feel confident in every step of the process. I would gladly recommend Faisal to anyone looking to sell their home. A great all-around person as well. Highly recommended!

FAISAL IN THE PRESS 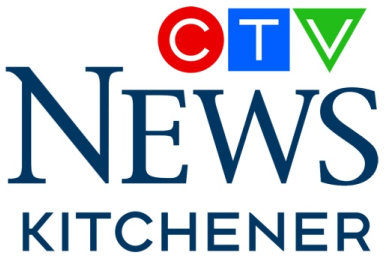 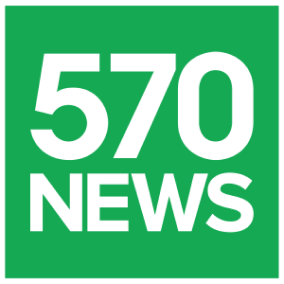 Written by Faisal Susiwala, one of the most successful real estate professionals, The Real Deal book narrates his story, following his journey to the top of the real estate industry. Before becoming a leading force in his field, Faisal Susiwala faced several challenges, including losing his family home as a child, selling chocolate bars to start his career, and many more.

This inspiring book does not only present you with Faisal’s story but also introduces you to his high-performing system, a personal blueprint with principles and insights to help you get a more informed picture of the real estate world and learn how to succeed as a real estate agent, broker, or ambitious investor.

Reading through the pages of this book will give you the inspiration, courage, and market-related support you need to step into the real estate universe and thrive. 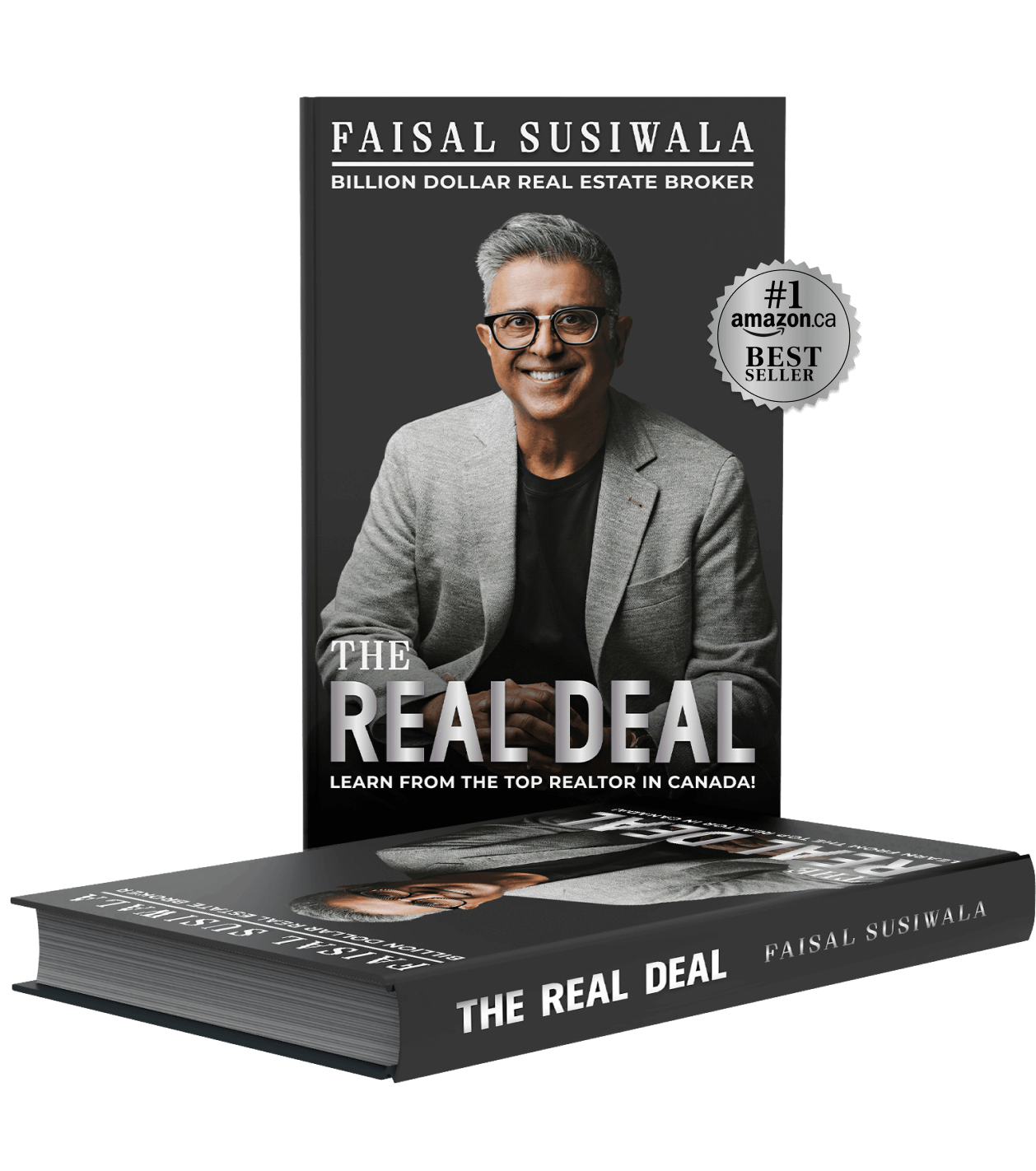 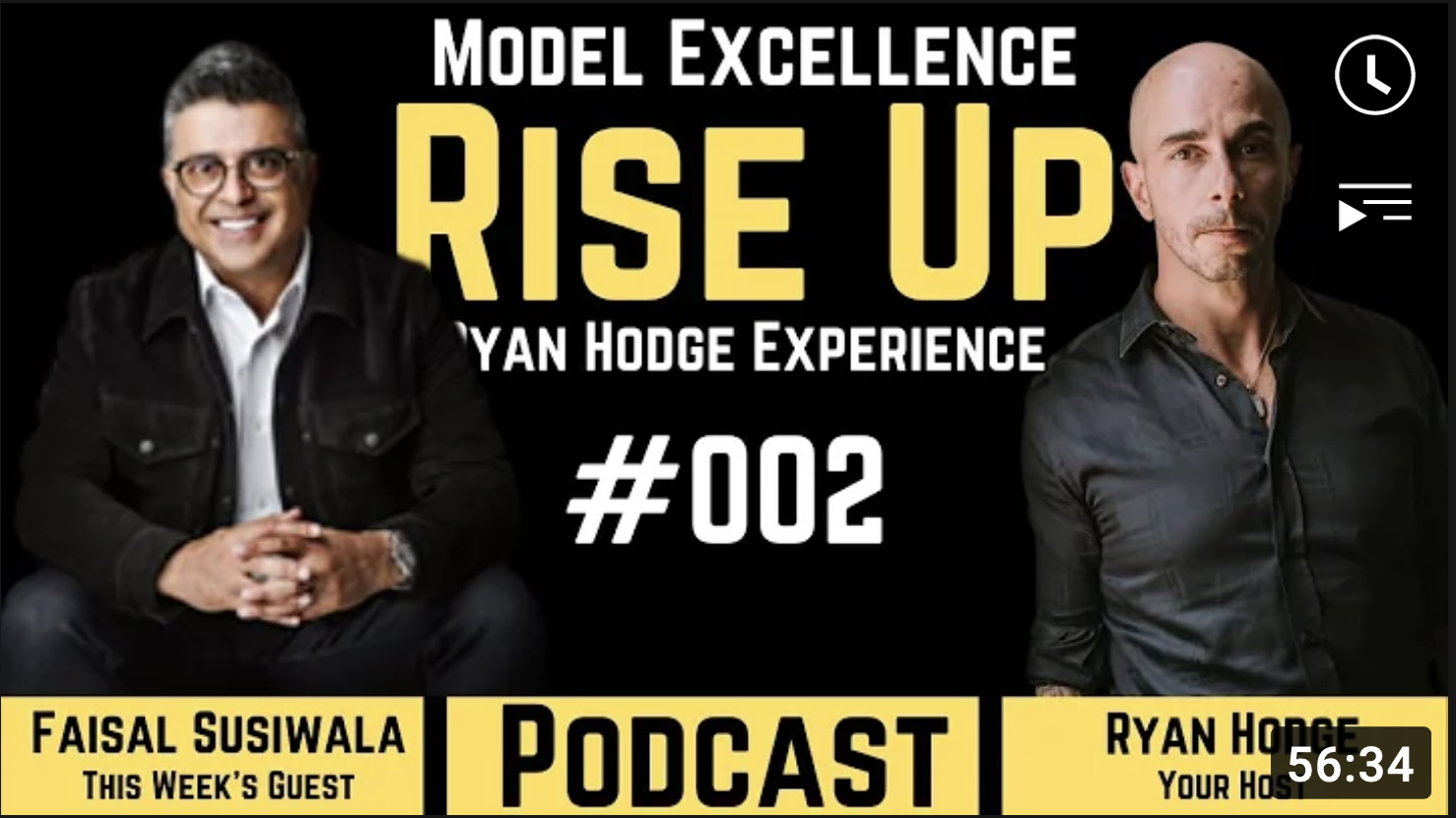 This week, Ryan is joined by Faisal Susiwala, Canada’s #1 Individual Realtor, to discuss the epic trajectory of one of the best in the world. 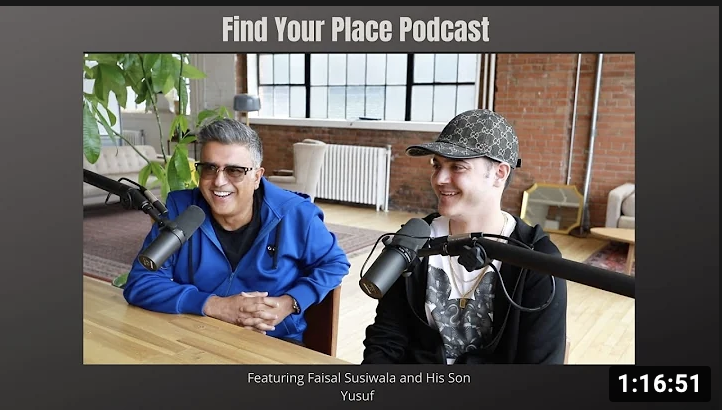 Tune in for this unplugged conversation on the Find Your Place Podcast. Faisal is joined by his son, Yusuf, to discuss all things Real Estate, Work-Life Balance, His book, The Real Deal, and Faisal’s journey to success! 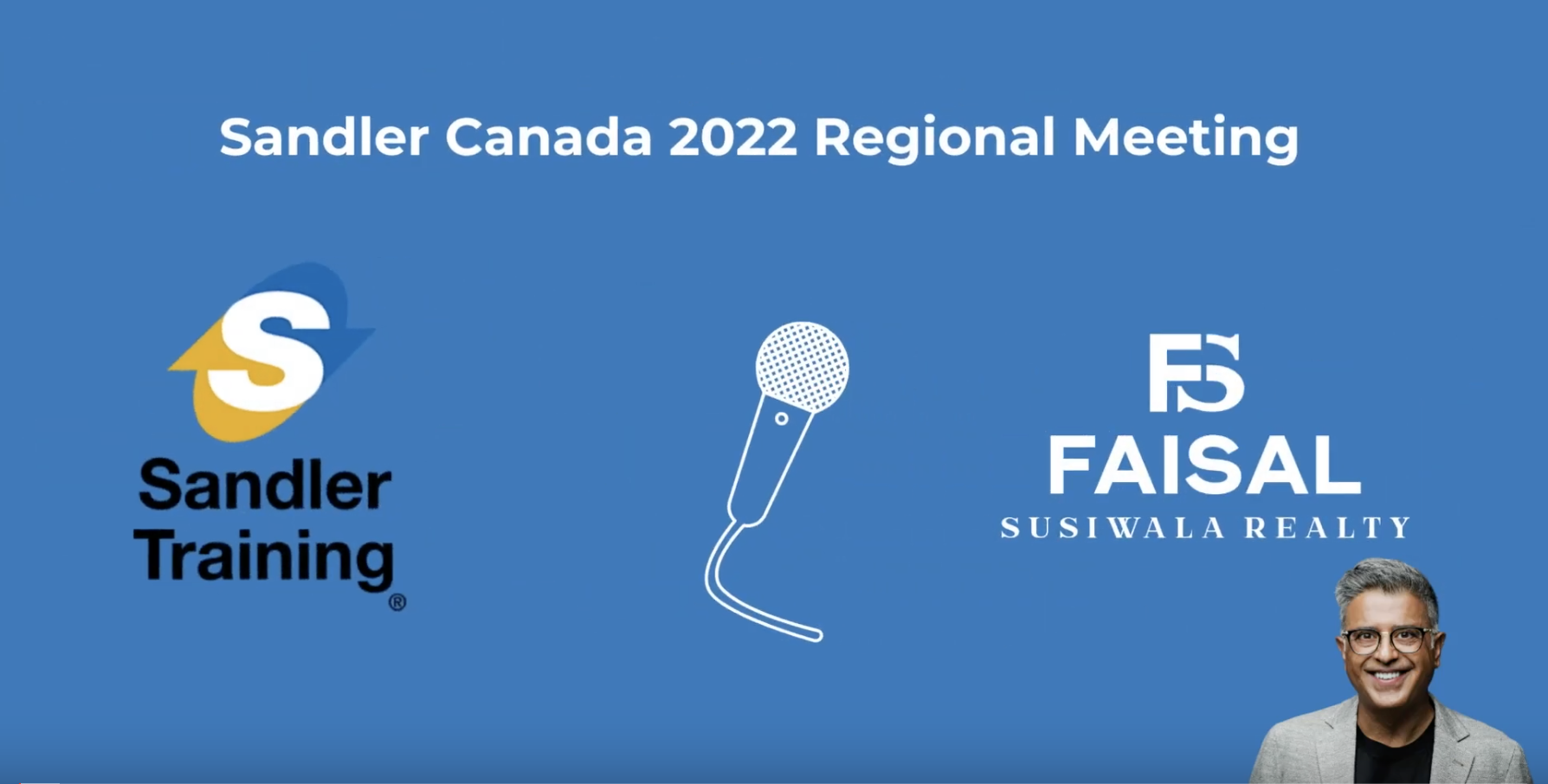 Faisal shares his insights on business and Real Estate at 2022 Sandlers Regional.